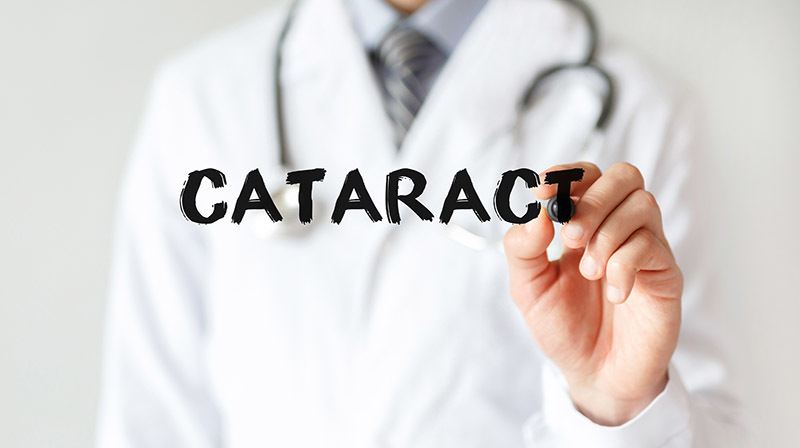 The Three Primary Types of Cataracts and Their Symptoms

Cataracts cause more vision problems than any other eye-related issue or disease. In fact, cataracts are the number one cause of blindness around the world. It is common for many people over the age of 60 to begin experiencing vision impairment caused by the development of cataracts in one or both of their eyes.

Understanding what a cataract is, as well as the effects they can have on your vision, could help you spot the symptoms early and receive the care you need to maintain your optimal eye health.

What is a Cataract?

A cataract is a build-up of proteins that cloud and harden the lens of your eye. Your eye’s lens is responsible for focusing the light that enters your pupil, allowing you to see clearly. A cataract will obscure the light as it passes through the lens, causing a disruption in your vision. If left untreated, cataracts can continue to get progressively bigger, ultimately leading to total blindness.

Different types of cataracts can develop in numerous areas of your lens. They can cause different symptoms and grow at varying speeds.

What Are the Three Types of Cataracts?

There are three preliminary types of cataracts, each distinguishable by where they form on your lens and how they affect your vision.

Nuclear Sclerotic Cataracts Affect the Center of Your Lens

The most common type of age-related cataract is a nuclear sclerotic cataract. As the name would suggest, these cataracts gradually harden and discolor the center of your lens, also known as the nucleus.

In the early development stages of nuclear cataracts, some patients report sudden vision improvements. This temporary symptom is commonly called “second sight”, and the effects only last a short period of time.

The growth of a nuclear sclerotic cataract is slow, usually taking several years before having negative effects on your vision.

Cortical Cataracts Begin Forming on the Edge of Your Lens

As a cortical cataract develops, it forms a hardened layer around the edge of your lens. From the outer edge extending towards the center, the cataract gradually produces white streaks or “cortical spokes”. These spokes cause you to experience visual impairment by scattering the light that enters your eyes. This results in blurred vision, glares, light sensitivity, and issues with depth perception.

Cortical cataracts can begin to develop due to aging, trauma to the eye, or illness such as Diabetes. It is possible for this type of cataract to affect only one eye, but they typically form in both.

Posterior Subcapsular Cataracts Affect the Back of Your Lens

A posterior subcapsular cataract begins forming as a small protein deposit on the back surface of your lens. This directly interrupts the path of light entering your eye, causing vision impairment.

Subcapsular cataracts tend to develop faster than other types of cataracts, and can begin to cause vision impairment within months. They commonly interfere with your ability to read, and your ability to see at night, causing severe glares and halos effects around lights.

At NeoVision Eye Center, Dr. Tandon has been performing cataract screenings and surgery since 1997. As a leader in refractive surgery and advanced vision services, we pride ourselves on providing the highest quality care to all our Bay Area patients.

If you have experienced any sudden changes in your visions or believe you may be at risk of cataracts, contact us today to schedule a cataract screening. 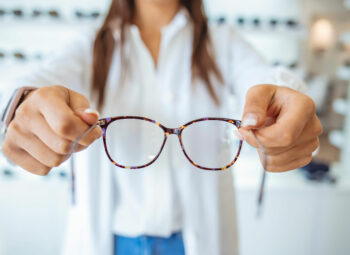 Your Guide to Vision Correction after Cataract Surgery  Cataract surgery with artificial intraocular lenses, almost always corrects pre-existing refraction errors, so that patients no longer need glasses, but if you're an exception to this norm, you may wonder how soon after cataract surgery you can get new glasses. &... 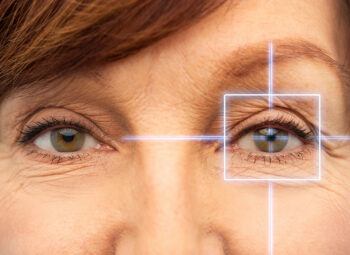 Can You Have LASIK After Cataract Surgery?

How LASIK Can Fine Tune Your Vision After Cataract Surgery Can you have LASIK after cataract surgery? The short answer is yes. However, it's likely that you’ll not need it.  Read on to find out why and what your options are if you do experience breakthrough refractive issues.&... 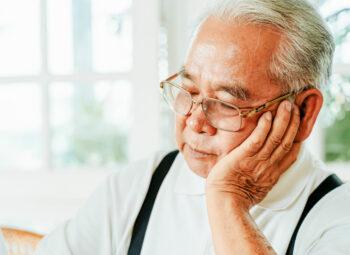 Can Cataracts be Prevented?

4 Health Tips for Lowering Your Risk of Developing Cataracts Cataracts are the leading cause of preventable blindness worldwide. An estimated 95% of people in the United States over the age of 65 are affected by age-related cataracts (Nuclear Sclerotic Cataracts). When left untreated, age-related cataracts grow progressively larger and will result in ...