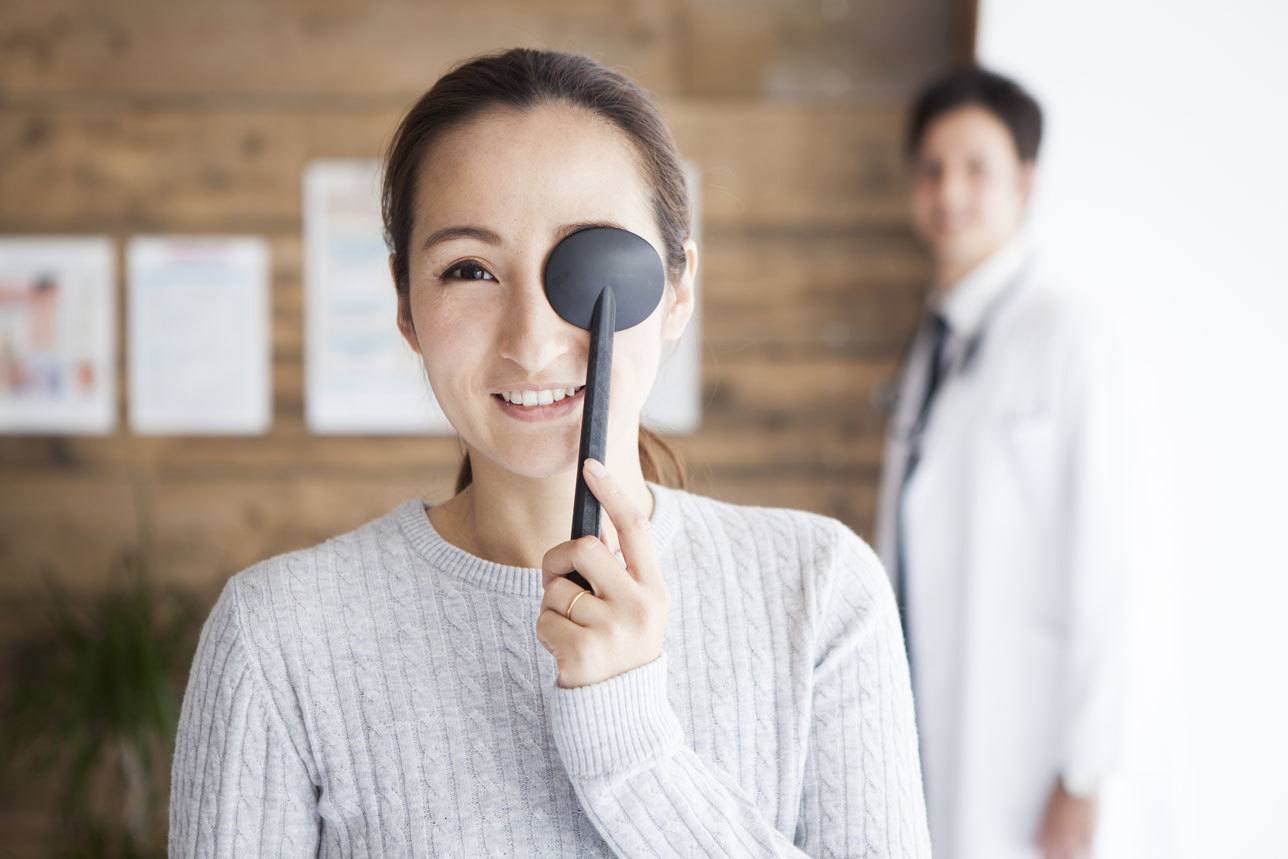 The Basics of LASIK

As one of the most popular elective procedures in the world, LASIK eye surgery has also become one of the most effective treatments for vision correction. Millions of people around the world have experienced the life-changing effects of LASIK. Even today, new advancements in technology and technique continue to improve upon its use and applications.

A quick look at just how far LASIK has come…

While people have been troubled by vision related afflictions since the beginning of, well, people. There has been an ongoing search for ways to correct them. Over the centuries, advancements in eyeglasses and contact lenses provided people with temporary vision correction but physicians had long sought out a more permanent solution.

Surgical solutions to refractive errors can be dated back to the late 19th century but those early attempts met with minimal success due limited understanding and dependence on manual skill of surgeons. Throughout the late 1940’s into the 1960’s, advancements in refractive surgery and corneal reshaping began to clear the path for the vision correction procedures we have today.

Invented in the 1970’s for use in the manufacture of electronic devices by the computer industry, a research team at IBM had discovered that the Excimer laser also had the ability to cut through organic tissue with incredible precision. This discovery led to new research of the device’s possible medical applications and in 1987 the very first successful laser surgery, known as Photorefractive Keratectomy (PRK) was performed. In PRK, the outer layer of the cornea is removed to allow the Excimer laser to reshape the inner cornea. This successful procedure leads to the rapid growth in research and extended use of the Excimer laser technology and refractive surgery.

In 1991, a new means of refractive surgery came about with the pairing of the excimer laser with the use of a device called the microkeratome. A microkeratome is a precision surgical instrument designed to create a precisely cut flap in the cornea. This corneal flap allows the excimer laser to perform its refractive changes without the need to completely remove corneal tissue first and the flap could be easily put back into place for quick, natural healing.

This new procedure became known as LASIK (Laser-Assisted In-Situ Keratomileusis). By 1996, after several successful procedures, Clinical trials for this medical use of the excimer laser began and by 1999 LASIK refractive eye surgery received full FDA approval in the United States.

By 2001, LASIK was becoming quite popular due to its high success rate, short procedure length, and quick recovery time. This is also the year another LASIK advancement was made. The use of the Femtosecond laser to create the corneal flap instead of a microkeratome. The addition of this second laser allowed for a higher precision cut in the cornea while minimizing risks of complications during the healing process.

The next LASIK advancement came just one year later in 2002 with the FDA approval of custom Wavefront LASIK. Wavefront technology (Aberrometry) measures the way a wave of light passes through the cornea and lens (the refractive light focusing components of the eye). By being able to measure the aberrations that cause vision errors this precisely, LASIK surgeons are able to fully map the cornea and make the necessary changes to better improve vision.

Vision correction surgery has certainly come a long way in the past 100 years… 50 years… 20 years even, and shows no signs of slowing down. Dr. Shobha Tandon and her staff here at NeoVision are proud to be able to provide the latest and greatest in technology and care.

If you or a loved one have been considering a path to better vision, please call or contact one of our locations online today to learn more. Athletes rely heavily on their visual acuity to perform, and need sharp vision at all times, without refocusing delays or limits to their peripheral vision, which are just two reasons why athletes get LASIK eye surgery.   Why Athletes Choose LASIK   Professional athletes, including NBA Pro Basketball ...

Your Guide to Using Your FSA for LASIK Eye Surgery in 2022 If you have a Flexible Spending Account (FSA) through your work and find yourself with money left before the end of the year, LASIK can be great holiday gift to yourself. You can improve your vision and use your ... 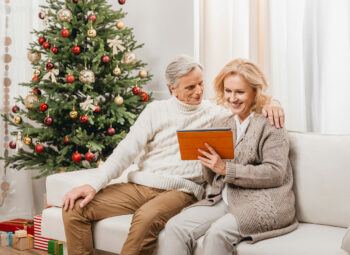 4 Reasons Why Now Is the Best Time to Get LASIK

Get the Most Out of the Holiday Season with LASIK Laser Eye Surgery  More than 10 million people in the United States have enjoyed the benefits of LASIK surgery to correct their eyesight. Custom LASIK can correct reflective errors like myopia (nearsightedness), hyperopia (farsightedness), and astigmatism. If you have been ...